Say “No!” How to challenge a car insurance write off

Insurance company says its a write-off …

The Financial Ombudsman regularly deals with complaints from people who believe that their insurer has not properly valued their car after it has been damaged to the extent that its insurer decides it is a ‘write-off’ and uneconomical to repair.

Typically, cars are considered to be a total write-off when they have been so severely damaged that they cannot and should not be repaired or, where the cost of repairing the vehicle is higher than its cash value.

However, it is not always practical to repair a vehicle, even if the cost of doing so is less than its cash value.  For example, a car worth £4,000 requiring £3,000 in repairs might be considered an insurance write-off even though the cost of the claim is less than its value before the accident. Insurance companies will typically consider such a vehicle an economic total loss. 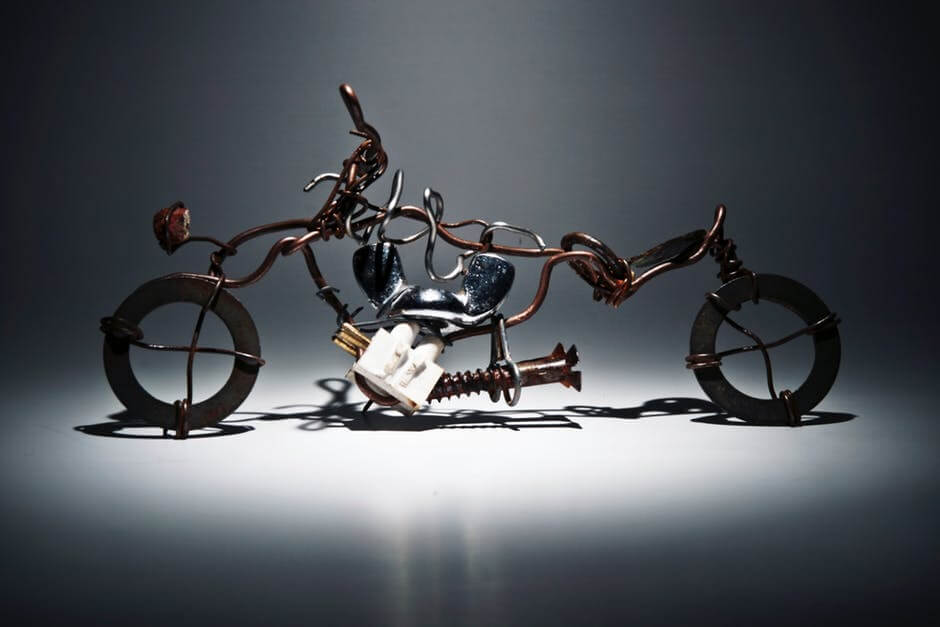 Gocompare.com Car Insurance has produced a guide on car insurance write-offs, covering how they are classified, how to challenge the settlement price offered by insurers and options for buying back your car.

Matt Oliver, spokesperson for Gocompare.com Car Insurance commented, “With sophisticated electronics, on-board computers and airbags, even after what might seem a relatively minor crash, modern cars can be complex and expensive to repair.   If a garage estimates that the cost of repairing a car is a significant proportion of its value, then the car’s insurer may decide that it is a write-off.

“If your car is written-off, your insurer will offer you a settlement price, based on their view of the car’s market value at the time of the accident. However, what many people don’t realise is that if you’re unhappy with this valuation you’re within your rights to challenge it.  We’ve produced a guide to help people to understand the process of vehicle write-offs and how to negotiate a more favourable settlement.”

1. There are four categories of insurance write-offs.

Insurance write-offs are categorised based on the extent of the damage.  The categories are part of a code of practice drawn up by the Association of British Insurers (ABI) and other organisations including the DVLA, the Department for Transport, the British Vehicle Salvage Federation and the Association of Chief Police Officers.

Category A: Cars that have suffered damage so severe that they can only be sold for scrap and have their parts recycled, rather than resold.  Claims for cars falling under this category include total burn-outs.

Category B: These cars have suffered extensive damage.  They can be broken up for spare parts.  Examples of cars falling into this category include old, low value damaged vehicles with no economically salvageable parts.

Category C: A car falling within this category could, in theory, be safely repaired.  But, costs would exceed the pre-accident value of the vehicle.

Category D: The car could be repaired and made roadworthy, but the cost is deemed by the insurer too high relative to the car’s value.

Category A and Category B write-offs are broken-up for spares and the body shells crushed, so they can’t find their way back on to the road.  Cars falling in categories C and D can be sold on by the insurance company.

2. The valuation of write-offs.

An insurer’s assessment of a car’s market value is unlikely to be the same as you paid for it or the price you estimated when insuring it.  Insurers usually pay-out the car’s ‘market value’ just before it was written-off, minus the policy excess.

3. If you disagree with your insurer about their valuation – you may be able to challenge their decision.
If, after factoring in depreciation and mileage on your car, you are dissatisfied with the compensation figure offered by your insurer you can challenge it.  However, you will need to provide evidence to support your case.

You can look up prices for comparable cars in motor trade guides such as Parker’s or Glass’s, as well as looking at local dealerships – but you need to consider the advertised price might be higher than the actual selling price.  You will also need to gather together details of anything else in support your claim, for example details of your car’s service history, evidence of new parts or tyres.  You can also pay for an independent engineer’s report.  However, you should weigh up the additional cost against realistically what you will gain.

If you can’t reach agreement with your insurer you also have the option of referring your case to the Financial Ombudsman Service, which is independent and there is no fee for doing so.

4. You may have the option to buy back your car.

Depending on the circumstances of the write-off, it may be possible for you to buy back your car after receiving an agreed pay-out.

The car remains your property until the insurer settles the claim – at this point it becomes the insurer’s property.  If you want to buy back your car, you need to tell you insurer at the earliest possible opportunity.  It’s also sensible to inspect your car so that you have a better idea of what you’re considering paying for.  It is then down to you to negotiate an acceptable deal.

If you then decide to sell the car in the future, by law you are obliged to declare its status as a Category C or Category D write-off.

Buying a written-off car that has been repaired and made roadworthy can be good value for money – as long as you do your homework.  A pre-sale vehicle check – such as those offered by the RAC or AA – will tell you whether a car is structurally and mechanically sound.  You should also check the car’s history.  For example a HPI check will tell you of the car has been stolen, has outstanding finance, has a mileage discrepancy or has been an insurance ‘write-off’.

Before buying a repaired write-off you should get some insurance quotes for the car.  Insurers’ attitudes towards repaired Category C or Category D write-offs differ – so, it’s best to get several quotes and make sure that the low price you are paying for the car isn’t wiped out by higher insurance premiums.